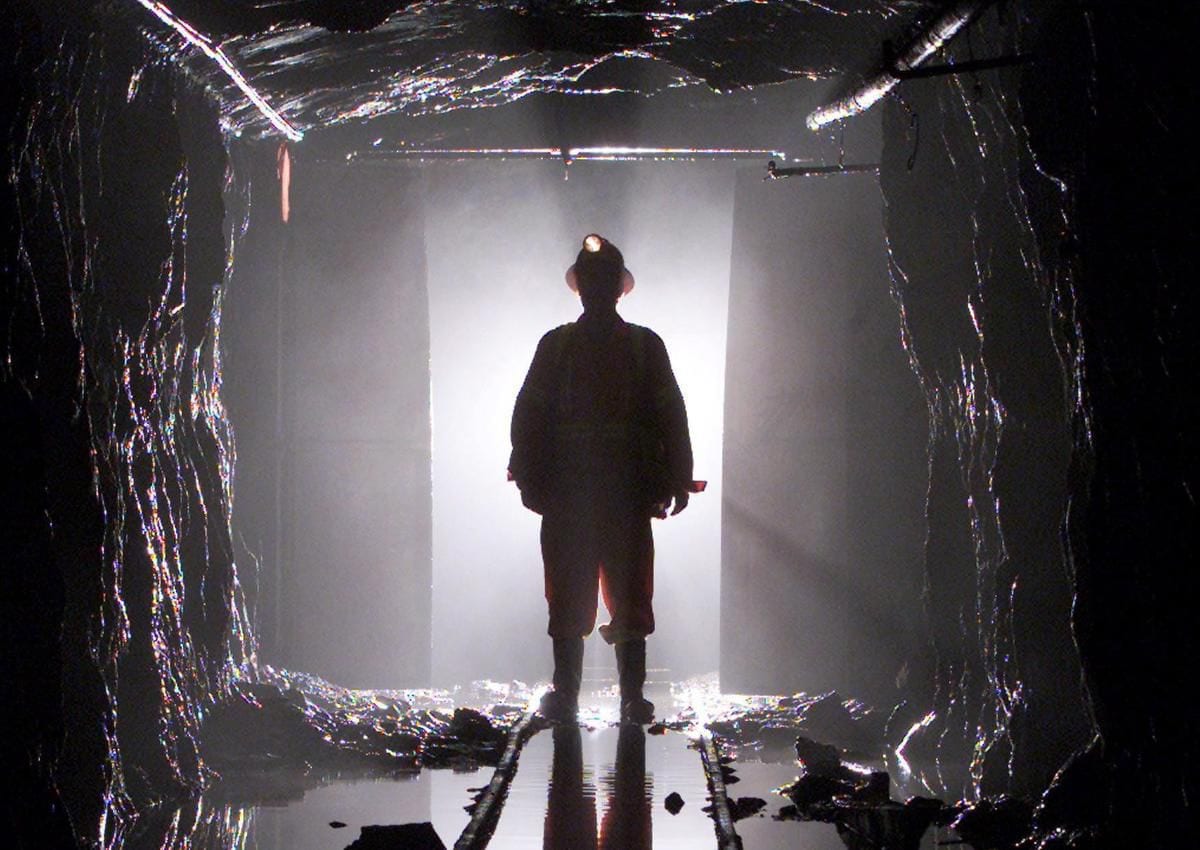 While mining is of economic significance to the miners of Northern Luzon, Philippines, it poses health risks due to practices and chemicals employed in the mineral extraction process.  The research aimed to determine the level of mercury in the hair of miner participants.   Three municipalities were identified as study sites.  The variables used are sex, age, income, life style, exposure routes such as diet, years of working as a miner and type of mining job performed. Protective gears used during mining activities were also identified.  Hair samples were collected following standard procedures and were analysed for mercury content.

The results of the study may serve as a basis for Program Policy Recommendations to the mining communities.